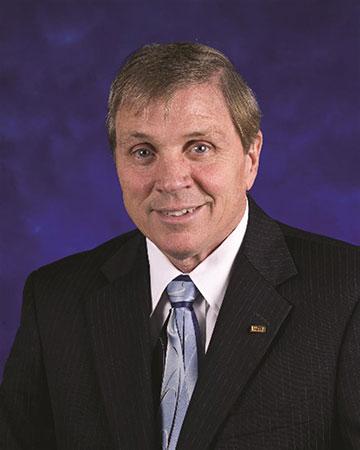 Wayne S. Lindholm began his position as a member of the Board of Retirement on January 1, 2010. Mr. Lindholm came to OCERS with more than 35 years of experience in the construction industry.

Mr. Lindholm was the Executive Vice President at Irvine-based Hensel Phelps Construction Company. Mr. Lindholm began his career for the employee-owned company in 1975 as a Field Engineer and has held all key supervisory positions within the firm, including Superintendent, Project Manager, Area Project Manager and Manager of Work Procurement. He developed and managed the Southern California District Office in Irvine starting in 1991 and oversaw the Southern and Northern districts in California.

He is currently Chairman of the Lincoln Club of Orange County and has been a member of the organization since 1996.

Mr. Lindholm, a long-time resident of Orange County, holds a Bachelor’s Degree in Industrial Construction Management from Colorado State University. He and his wife Linda have two daughters and a son.