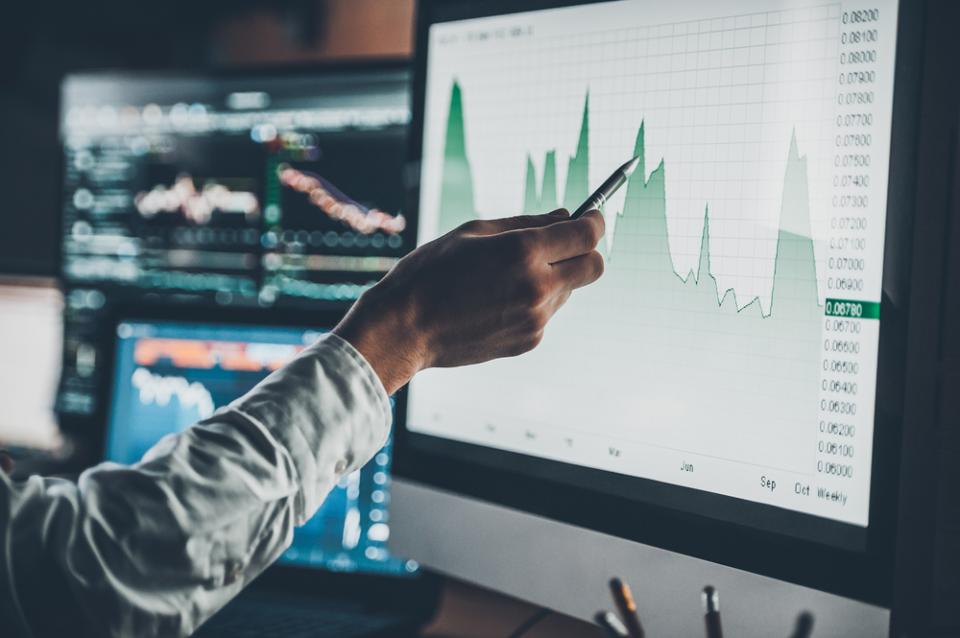 OCERS is among the nation’s 100 largest public pension funds, with the Investment Committee overseeing the system’s diverse portfolio. The combination of employee and employer contributions and the earnings from OCERS’ investments give the retirement system the ability to pay our members the retirement benefits that they’ve earned.

Global equities registered negative returns during the third quarter despite an early rally, which gave way to a drawdown that started in mid-August and intensified in September. Investors’ sentiment turned bearish as global policy makers continued to raise rates to fight elevated inflation. This pushed the year-to-September equity returns into bear market territory. US stocks meaningfully outperformed the rest of the world as the S&P 500 posted a third quarter return of -4.9%. Developed markets equities were down -9.9% while emerging markets generated a return of -11.6%.

The Federal Reserve raised rates by 75 bps in September and this brought the increases in interest rates since the start of the year to a total of 3.0%. Bond yields rose sharply and the yield curve remained inverted. Bond returns suffered and the third quarter capped off one of the worst starts to a calendar year for fixed income. US treasuries declined -4.5% while investment grade and high yield corporate bonds lost -4.7% and -0.65%, respectively. Emerging markets debt returned -4.7%, making it one of the worst performing fixed income sectors this year.

The Bloomberg Commodity Index declined -4.1% during the third quarter. Oil prices appreciated early in the quarter due to supply constraints but ended the period down a significant -26%. In addition, industrial and precious metals posted negative returns. Prices within the agriculture commodities sub-component were mixed, which resulted in a slight negative return. 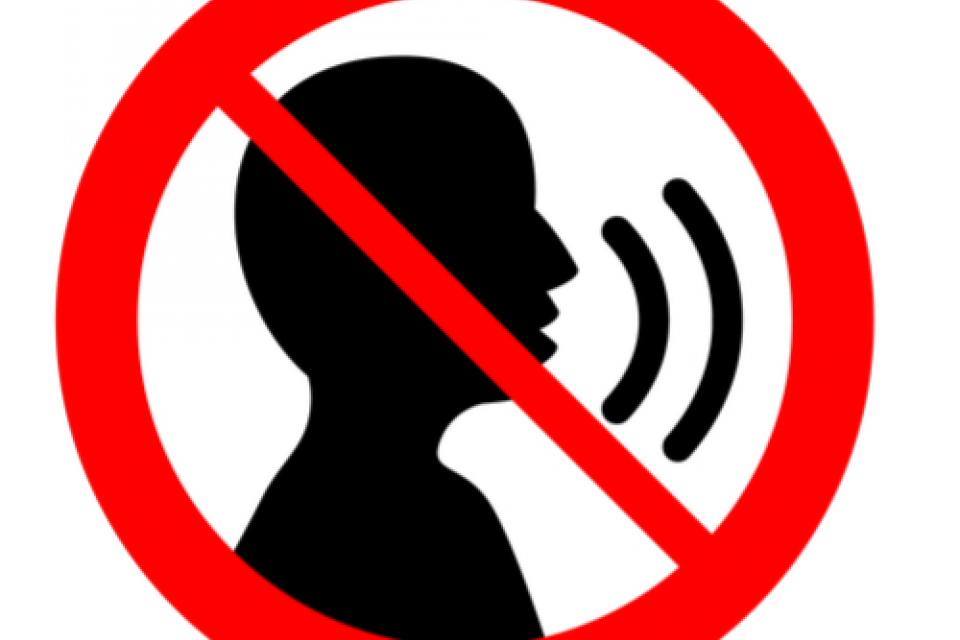