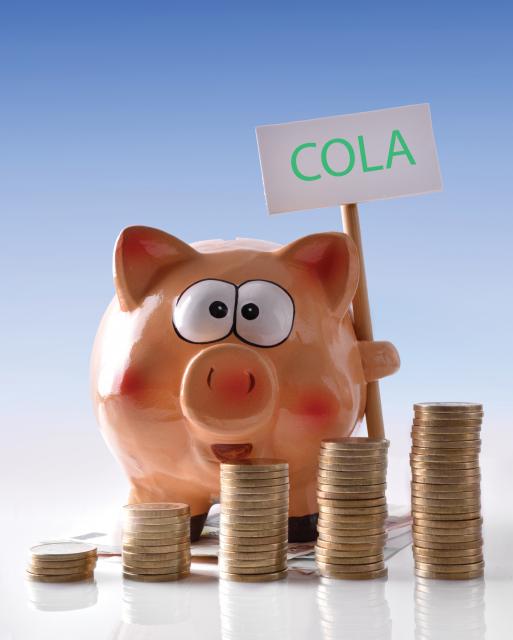 In the early part of every calendar year, the OCERS’ Board of Retirement sets the Cost-of-Living Adjustment (COLA) for that year. OCERS’ actuary, Segal Consulting, recommends the appropriate COLA for consideration by OCERS’ Board. OCERS’ actuary first determines the annual increase or decrease in the Consumer Price Index (CPI), using the Bureau of Labor Statistics figures for our geographic area for the last two years. The CPI is a measure of the average change over time in the prices paid by urban consumers for consumer goods and services such as food, housing, apparel, transportation, medical care and education.

The COLA is limited to a maximum annual increase or decrease of 3 percent.  If the cost of living figure exceeds 3 percent, any amount above 3 percent is added to an OCERS member’s “COLA bank.” If the cost of living figure is negative, any negative amount up to 3 percent is subtracted from an OCERS Member’s “COLA bank” but will not go below zero. If a member has a positive “COLA bank,” the bank will be reduced up to an additional 3 percent in order to grant a positive COLA. If an OCERS member has a zero COLA bank, OCERS’ policy is to maintain the bank at zero, and not apply a decrease to create a negative COLA bank balance. Typically, the more years an OCERS’ member has been retired, the more they have in their COLA bank.

For 2022, the COLA is 3 percent. This is based upon a change in the CPI of 3.83 percent which was rounded to 4 percent as is required by statute. For all benefit recipients, who began or will begin receiving benefits on or before April 1, 2022, this adjustment will increase their allowances by 3% with the remaining 1% added to their “COLA Bank.” The COLA adjustment will appear on the May 1st check.

COLA Bank Chart shows how recent CPI increases have impacted the “COLA Bank” for OCERS’ payees based on their original retirement date.

Supplemental Targeted Adjustment for Retirees Cost-of-Living Adjustment (STAR COLA) is paid to eligible retirees and survivors who have lost more than 20% of their original retirement benefit’s purchasing power due to inflation. This discretionary benefit must be approved by the Board of Retirement. This is usually definitively considered at the March board meeting each year. If it is granted, the adjustment will appear on the May 1st check. Presently, those retirees who retired on or before April 1, 1980 are receiving the STAR COLA. 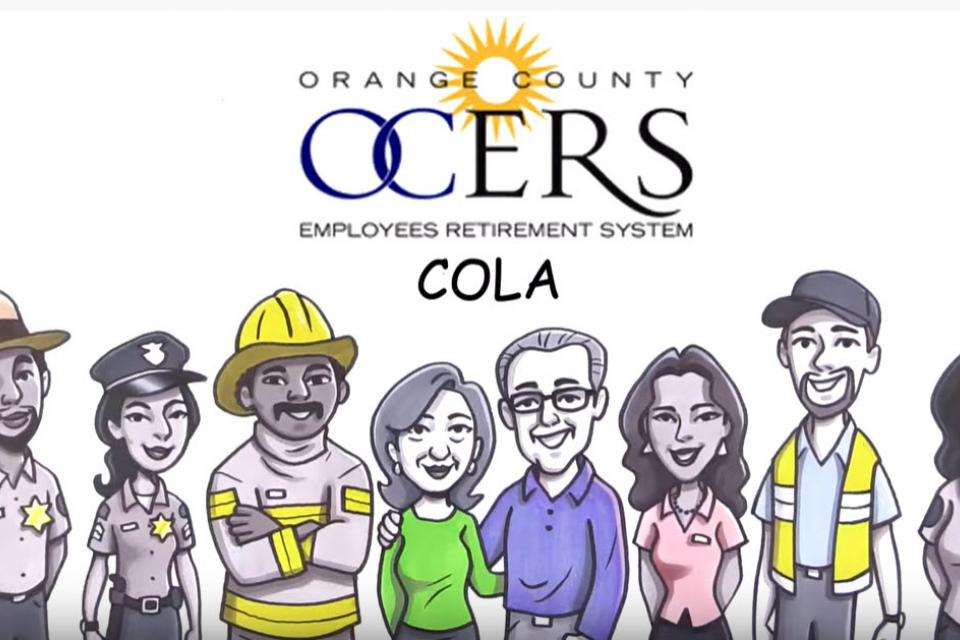