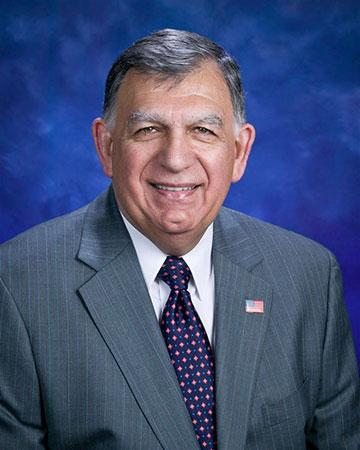 Charles E. Packard was appointed to serve on the Board of Retirement on December 13, 2011. Mr. Packard is an experienced board member, business executive, entrepreneur and business strategist with more than four decades of success across a wide range of professional endeavors.

Mr. Packard is a founder and President of Pacific International Capital, LLC, a Newport Beach-based merchant bank which develops and invests in proprietary businesses, and an investment bank which provides clients with growth capital and advisory services in the United States, Europe and Asia.

Among Mr. Packard’s other experiences is having served as Vice President – Chief Financial Officer of Arnel Capital Advisors, a private investment advisor of a $75 million investment fund of funds; he also served as CFO of Westar Capital Associates, a captive private equity investment entity in excess of $200 million in investments.